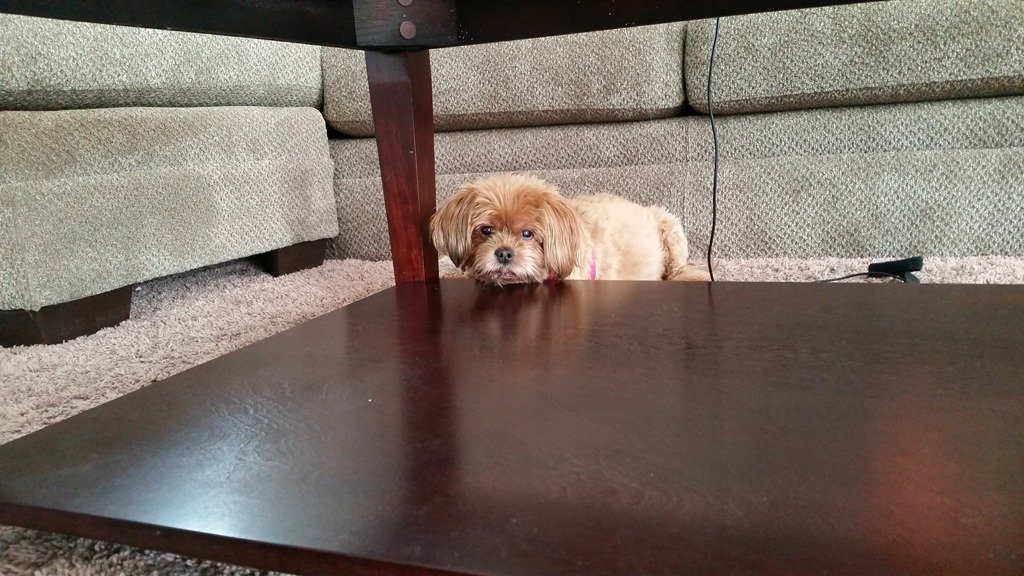 I hope you have had a good week…. it has been a rough one over here in casa de G&G as I’ve been dealing with some dental struggles. You may remember a couple of years ago that I spoke pretty openly about my fear of the dentist. Just the thought of getting my teeth cleaned makes me have a mental breakdown, and I ended up getting IV sedation in order to make it through a root canal back in 2015.

I have done pretty well since that time and got my teeth cleaned a few weeks ago at a new dentist (I switched to B’s dentist). Honestly, what prompted me to go was knowing that I was going to lose my government dental insurance in a few weeks when I leave my job. Also, my old root canal tooth had been bothering me and I wanted to make sure there was nothing serious wrong.

Soooo I was surprised to find out that both my back molar teeth were fractured, and my dentist recommended getting crowns put on them sooner rather than later to avoid the tooth getting infected and needing a root canal. She didn’t see anything wrong with my root canal tooth so I was also referred back to my endodontist to take a lot at that.

I had no idea when I got my root canal that things can happen to the tooth way after the procedure. I thought it was a one and done deal. Apparently the tooth can crack underneath, they can miss a root or there can be some kind of an infection. My endo found nothing visibly wrong with the tooth so he thinks it may be infected. SO on Monday I braved the appointment by myself to get a root canal retreatment. They basically go into the tooth and inject medicine and reseal it. If it’s better in a few months then they will complete the root canal. If it’s not then I will need to have the tooth pulled. I’m not going to lie- it was awful for me and I felt like it took forever. I asked to be numbed like 5 different times and by the end of it, I couldn’t feel my eyeball. I think I’m the endo’s favorite patient.

So I had the root canal on Monday. Then yesterday I went for my first crown appointment. If you’ve never had a crown, they basically drill down the tooth and put a fake tooth over top of it. If you’re scared of the sound of the drill then getting a crown is basically like your worst nightmare. It’s SO.MUCH.DRILLING. I tried to listen to HGTV over headphones while it was going on, but I couldn’t give a shit about Chip and Joanna with the sound of that drill in the background. I tried to think about all of the cute things that Lily does, and that kind of helped. 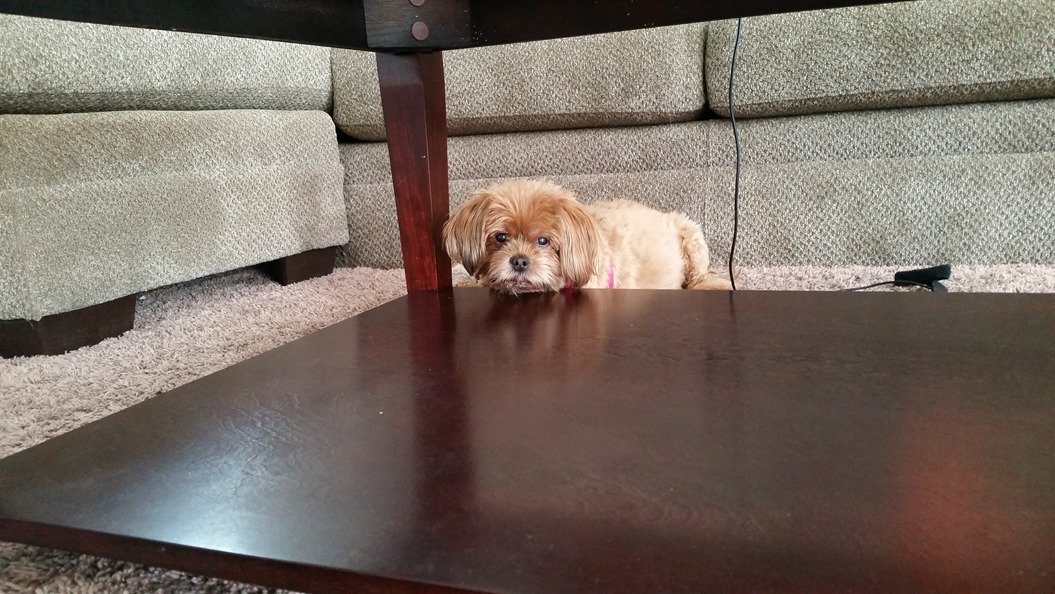 Soooo anyway, I am getting my 2nd crown next week because I have to fit it in before my insurance runs out. For someone with severe dental anxiety, getting these 3 procedures done in all in two weeks has been a bit much for me, but I’m surviving so far. Milkshakes, post-procedure naps and pep talks from friends and family have helped. I’ve also thought about looking into some sort of therapy to help me overcome my fear of the dentist. I had a horrible experience as a child and it scarred me for life. But all of my experienced in my adulthood have not been bad, yet I still have this horrible fear.

On a much lighter note, I have been doing so much cooking these past two weeks. I’ve taken a break from trying to pound away at my private practice stuff since I know I will be able to focus on that once I leave my job next week. Now I have so much free time!!!!! I post a lot of my cooking adventures on Instastories (follow me! @ggnutritionco). My favorite recipe that I’ve started to repeat is this Curry Soup. Except instead of the zucchini noodles, I just buy a big bag of asian mixed vegetables. And I pour it over rice.

Also, I’m thinking about cheating on my Erin Condren planner because I fell in love with these Day Designer for Blue Sky planners in target. I feel guilty. What do you use as a planner?

Have a great weekend! –Sam

What was one highlight from your week? Leave a comment below and let me know! 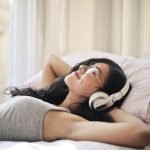 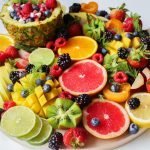